You are here: Home / Uncategorized / 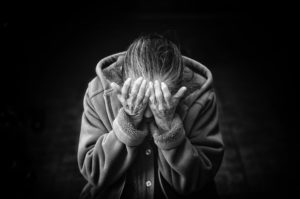 Tomorrow is my brother’s wedding, and I was on my way to get a hair cut.  Visiting the hairsalon is one of my least favorite activities, along with bra shopping.  As On my way there,  an older homeless man was sitting in an alley way, as I approached him, I could tell that he had soiled himself.  We spoke and he told me he was 63 years old, and he was suffering of lung disease.  He was an very intelligent man, an articulate man.

All I can do now is pray for him.